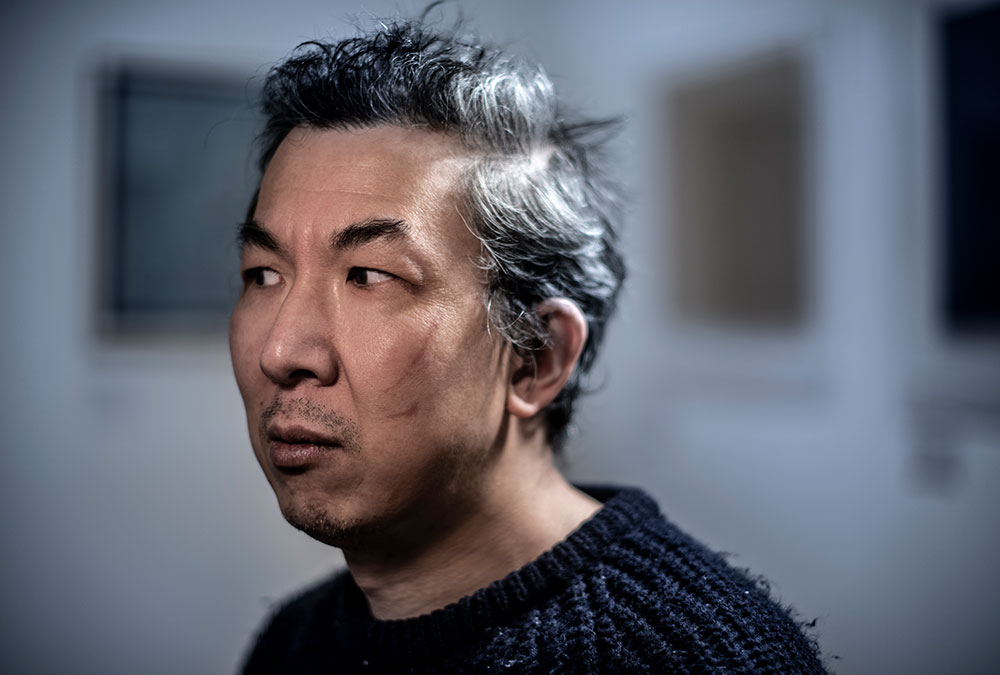 In the final days of last summer, Paul hit a moment of complete loss: loss of a sense of direction, loss of a job, loss of a sense of community or purpose. On a long shot and a pipe dream, he decided to volunteer with Walkthe Plank and found himself at the heart of the Bones of Paine, a collaboration between Walk the Plank and the Working Class Movement Library that celebrated the power of the radical writer Thomas Paine in spectacular and deeply profound ways. Coming out of the back gate of the WCML for the final event and seeing the crowd that had turned up for the parade of Thomas’s bones to their final resting place at the People’s History Museum, Paul realised what he was doing was a part of something bigger than the event or himself. It was an anchor, a moment of connectivity and interconnectivity as a social and political being. It was a moment out of loss and into something new, a moment to build on. A step forward, both alone and amongst others.

"My work in the Bones of Paine made me reconnect with needs that I’d forgotten as missing until they were met and made real again by this tribal experience. Taking part in the writing workshops, exploring his revolutionary work, and his astonishing life and times was instrumental in reviving a deeper optimism in me that I had disconnected." 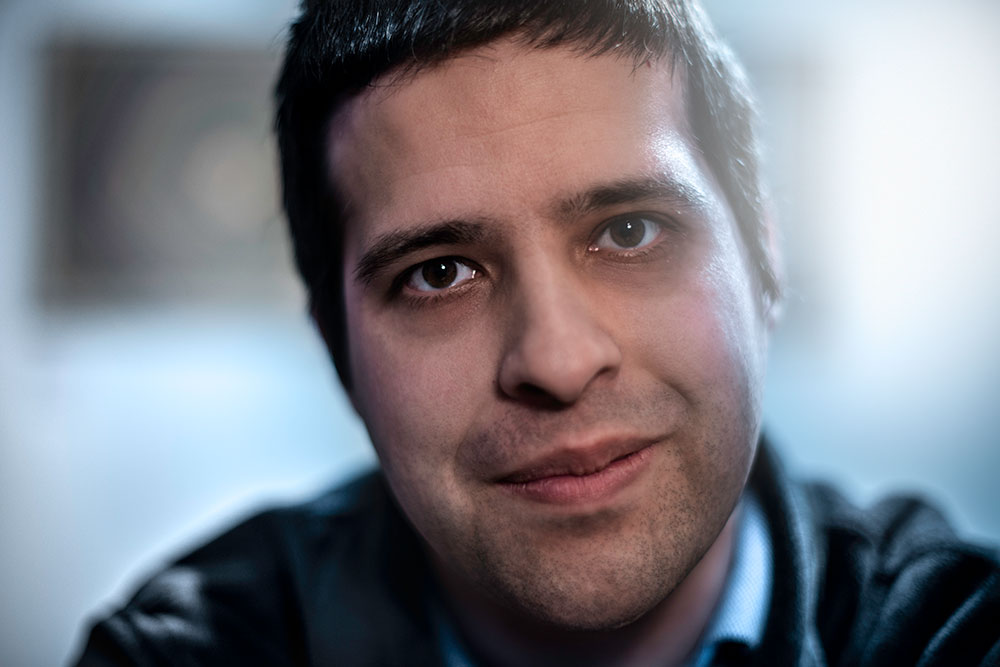 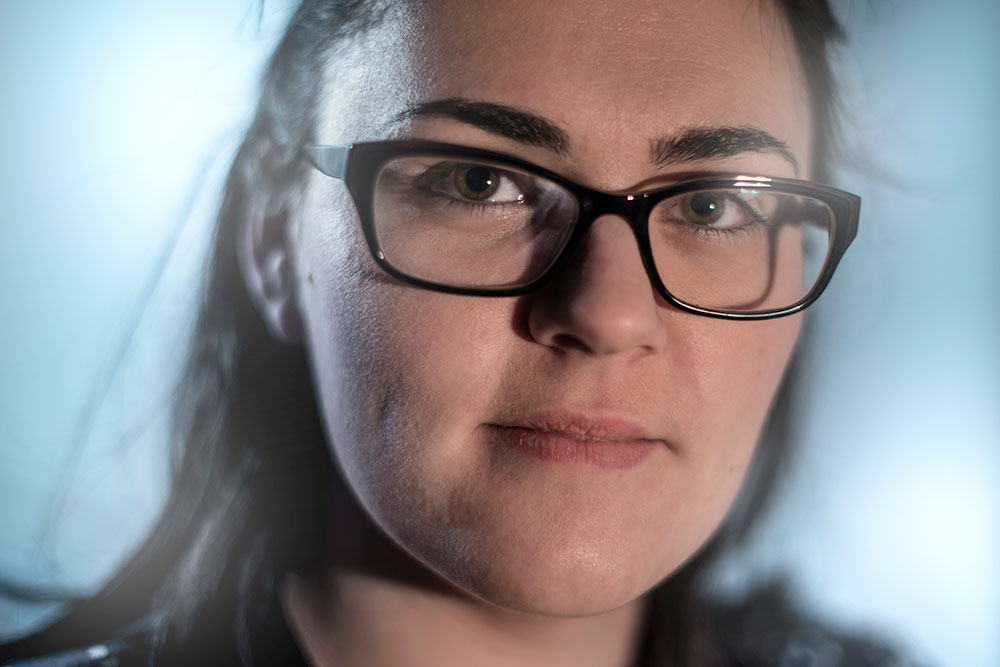